Armour of the Trigan Empire 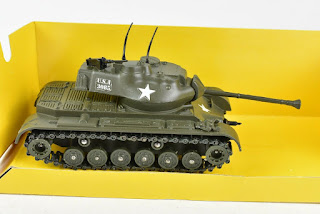 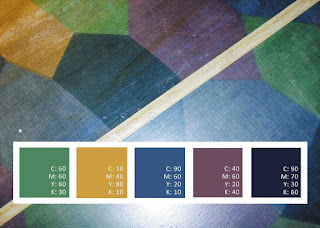 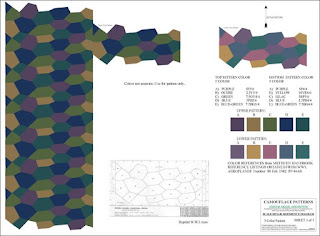 My Trigan army forces are being done with a Germanic look, using early WW2 German uniforms, so as to have the boots. But for armour I managed to find a Solido/Verem 1:50 scale Patton tank. It is not from one of their special anniversary collections and so is a plain dark green colour.

Now the debate is whether I should try and paint it in camo or leave it plain. The options are:

1) plain green - as is - just add some sort of insignia. (I've already rubbed the original decals off with my thumb.)

2) camo inspired by WW1 German fighter camoflage. I particularly like the lozenge patterns and the colours used.

3) camo based on German WW2 Waffen SS "pea" patterns, like the one shown above. Again, I like the colours, but it might be too complex. And it also looks a bit too much like it would work, and the Trigan stories were a bit more fantastical than that.

4) the last option I am considering is something based on WW1 Naval "Dazzle" camouflage. It would likely use colours based on either of the others shown above.

What I might do, if I paint it at all, is a combination of dazzle, lozenge and the "pea" pattern. Hmm...